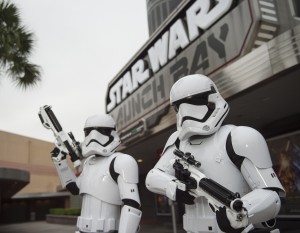 From elaborately themed magical lands to exuberating roller coasters that dive lightning fast, theme parks are raising the bar in creative and high-tech attractions. So, if you’re a first-time theme park visitor or a returning adventure seeker, you will find something for everyone in the family with the unveiling of new Florida attractions in 2016. 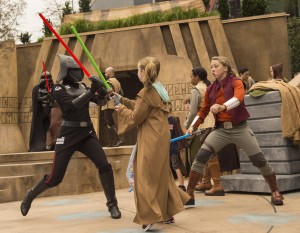 The Force is strong at Disney’s Hollywood Studios, where there is new Star Wars-themed special entertainment, food and a weekend fireworks display to the Star Warsscore. While no opening date has been set for Star Wars Land yet, some new elements opened in late 2015. Star Wars Bay gives fans a chance to meet Chewbacca and Darth Vader, while Star Wars: The Force Awakens was the inspiration for new scenes added to Star Tours – The Adventures Continue. Young ‘padawans’ can take part in Jedi Training and take on Darth Vader and the Seventh Sister Inquisitor from Disney XD’s Star Wars Rebels. 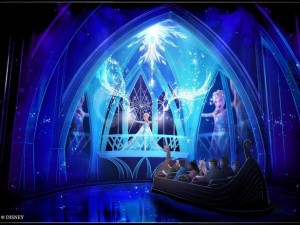 In Epcot, Norway is being expanded to include the new Frozen Ever After boat ride, in which Queen Elsa will transform Arendelle for the Winter in Summer Celebration. Guests will be able to meet Anna and Elsa at the Royal Summerhus, a cabin that will take its inspiration from Norwegian culture.
Toy Story Mania Expansion 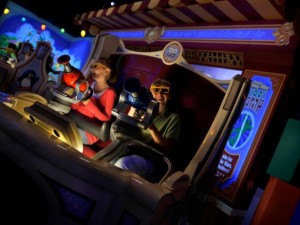 The most popular attraction in Disney’s Hollywood Studios is adding additional track so even more visitors can enjoy this 4D shoot-em-up set inside Andy’s room. It’s the first addition of the upcoming 11-acre Toy Story Land (date unknown), offering a Buzz-sized perspective on Andy’s backyard. Look for oversized building blocks and game board pieces, plus a brand new family coaster aboard the Slinky Dog and alien saucer spin based on the little green men.

Soarin’ Around the World 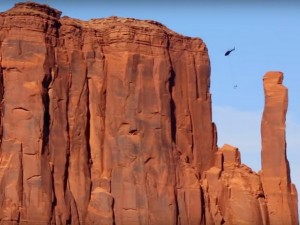 A much-needed additional 3rd theater will be added to Soarin’ at Epcot, along with a new 4K projection system. This will be exciting as Disney will be debuting Soarin’ Around the World. The updated ride will take guests to some of the world’s most unique locations, such as the Great Wall of China and Monument Valley in the western U.S. 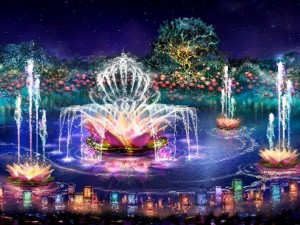 Disney’s Animal Kingdom will see the addition of the Rivers of Light nighttime spectacular! The ride will combine live performers with floating lanterns, water screens and swirling animal imagery. This is the first of several changes that will make the park an after-dark destination. 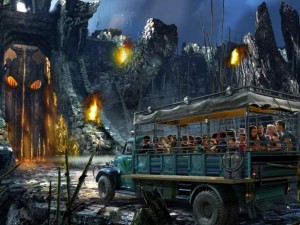 Over at Universal Orlando, Skull Island: Reign of Kong is headed to Universal’s Islands of Adventure. This multisensory, multidimensional experience will take guests on a 1930s expedition into the jungle, where they will encounter prehistoric predators and a ferocious beast who may be a friend or an enemy! 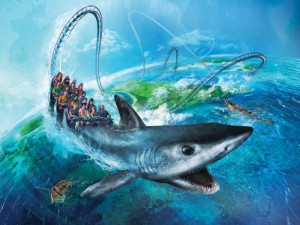 Taking inspiration from the world’s fastest shark, SeaWorld Orlando is adding a 73-miles-per-hour hyper coaster that will be Orlando’s tallest, fastest and longest in the summer. Mako will boast nine hills and one 200-feet drop! 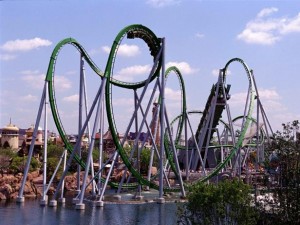 While it’s not a new attraction, the Incredible Hulk Coaster, Islands of Adventure’s headlining coaster is being resuscitated after a long refurbishment with an enhanced storyline, new ride vehicles and other additions. 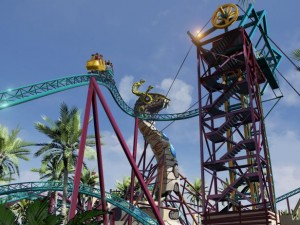 A family roller coaster, Cobra’s Curse will be debuting at Busch Gardens Tampa. The spin ride will feature a vertical lift, a trek over the park’s Serengeti Plain and an 80-foot cobra that looks like it is ready to attack. 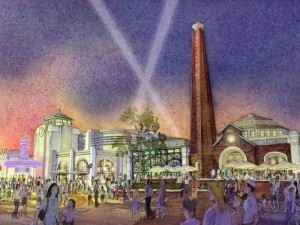 The newly opened Disney Springs (formerly known as Downtown Disney) will be welcoming new experiences to enjoy. The Landing, the first section of Disney Springs, will bring on the Edison, a unique expansive dining and nightlife experience with themed areas that include cabaret-style performances, palm readers and DJ entertainment. 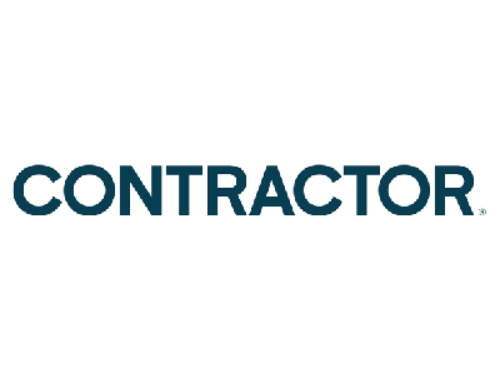 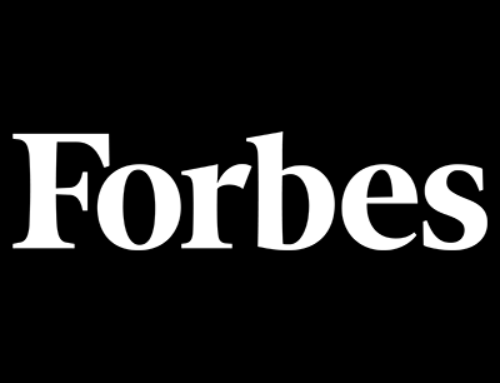 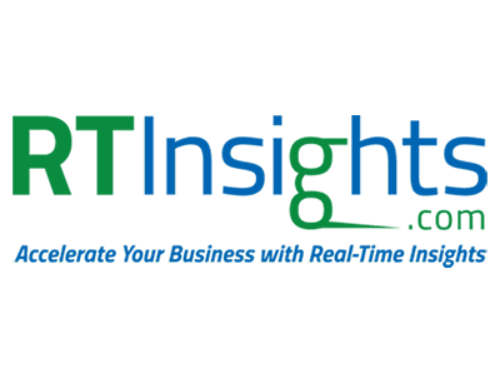 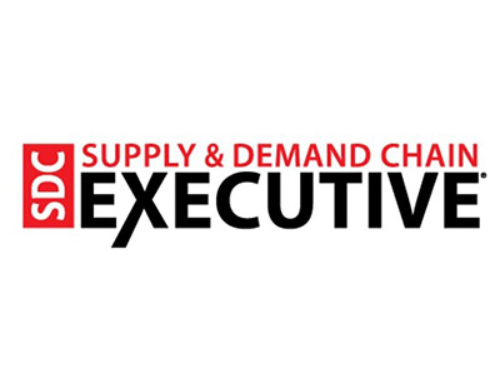 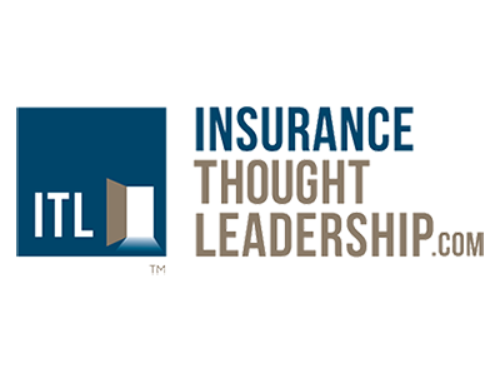 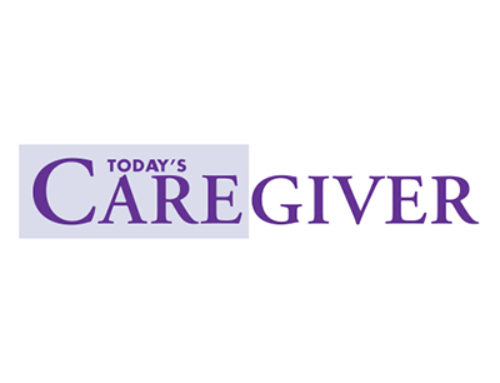