Digital Evolution: Risks and Opportunities of Technology Trends in Construction 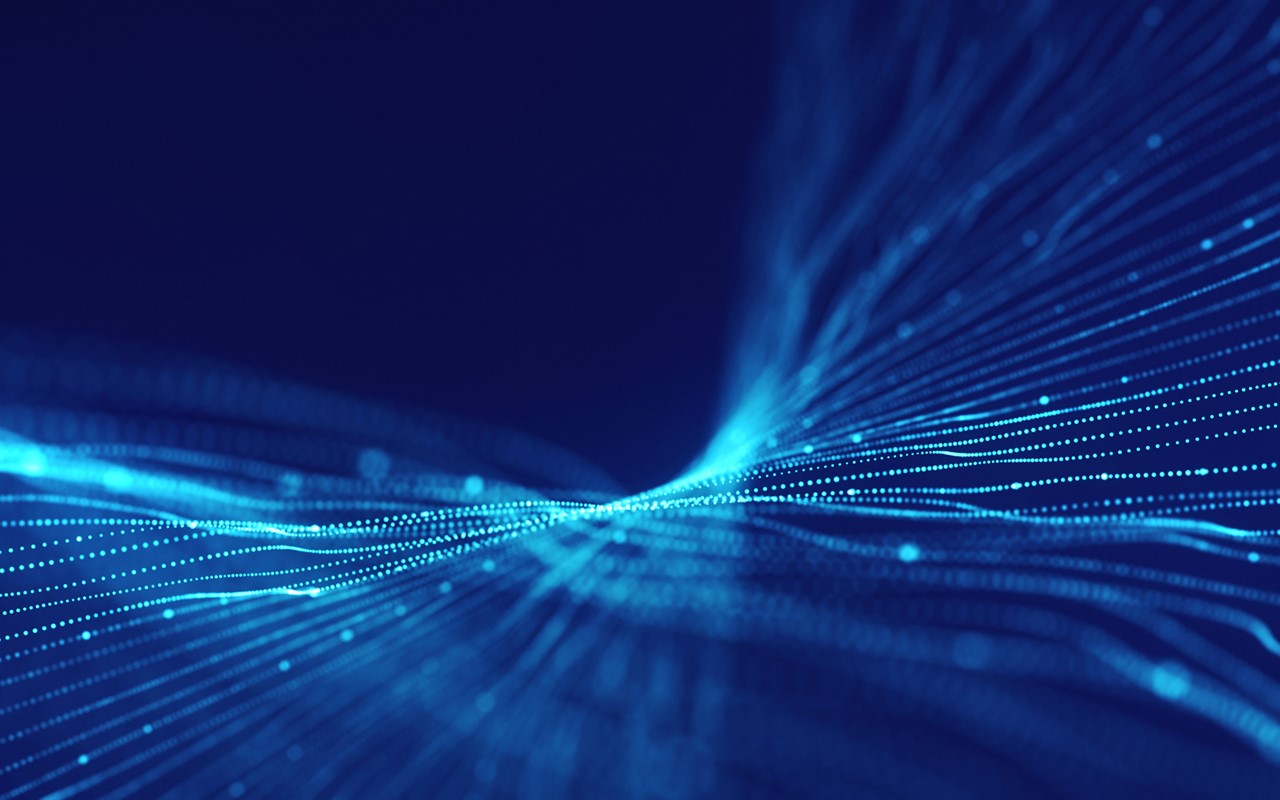 Digital transformation is the buzziest phrase right now. From artificial intelligence to autonomous vehicles to blockchain to 5G to IoT, it is difficult to keep up with all of the emerging tech that will disrupt personal and professional lives. But what does it mean for the design and construction industry? Venture capitalists have invested more than $75 billion in real estate and construction tech companies since 2015, and there have been more than 2,000 startups in the last decade alone, so the industry—and the money—have already bet that change is coming.

Over the past several years, there has been a flood of content focused on new technology and what it means for the industry. But the industry is still sorting through the hype and implications.

Charles Darwin delayed publishing On the Origin of Species for 20 years out of concern for how it would shake foundational beliefs about the natural world. It took another 20 years for most naturalists to accept it, and only recently did a majority of Americans come around to his theory. Although acceptance is increasing as society evolves, it speaks to the slow embrace of abstract ideas that do not deliver a recognizable impact on people’s lives.

Around the same time as Darwin’s bombshell, Louis Pasteur proved the germ theory of disease, which immediately saved the silk industry, treated deadly diseases and improved beer. More people could probably describe the basics of evolution than they could germ theory, but nearly everybody has eaten yogurt, been vaccinated and pontificated on the quality of the hops in IPA.

It can be difficult to properly communicate the potential of abstract technology concepts, but the construction industry is always quick to embrace those which are relatable and can deliver tangible use cases. With that in mind, here are some important and interdependent trends that are on the rise within the industry.

A foundational element of change in the construction industry will be innovations in IT infrastructure technology that brings nearly unlimited computing, speed and internet connectivity to the market. Putting mobile devices in the field and providing mesh enabled internet connectivity to job sites delivers incremental efficiency gains and represents an important first step.

However, the leap will come from the convergence of edge computing, IoT and 5G technologies that will deliver the connection speeds, computing power and the data required to support most of the transformational use cases being predicted. For example, the widespread adoption of augmented reality in the field for processes like evaluating work in place, preparing for system installation or executing commissioning procedures will not just be dependent on the hardware—it will need the invisible digital infrastructure implemented on site to support it.

The rise of drones has been a successful example of new tech presenting such a compelling value proposition that regulatory agencies have had to accelerate their traditional bureaucratic processes to accommodate it. The hype about autonomous vehicles was hit by a dose of reality when confronted with the challenge of scaling nationally. But for construction projects, which operate within controlled environments, the regulatory hurdles around implementing a variety of unmanned systems on projects will be easily cleared.

But drones won’t be the only robots on job sites in a few years. Soon there will be swarms of drones and robot dogs collecting data, rovers printing foundation locations and self-operating heavy machinery. These scenarios are near inevitable if the labor supply continues to shrink—it is an economic truth that automation increases when costs go up—staying competitive will require re-thinking how resources are deployed on site.

The term industrialized construction is commonly used by industry technologists to better classify the more complex manufacturing-like techniques that are now applicable to the construction process. But the industry has had sophisticated capabilities for machine enabled fabrication for years, and even with the increasing range of assemblies that can be fabricated offsite, the industry is still constrained by the fundamentals of logistics (how would it get there?) and on-site assembly. These physical realities will not yield, no matter how much venture capital money is spent on it.

The real change will come from the shrinking distance between the owner and a manufactured product; removing the fragmentation of specification, engineering, procurement, manufacturing, delivery, install, testing and handover will provide precision in quality assurance, budgeting and scheduling that up until now has not been available. Companies will not need to buy a 3D printer but will need to understand how to compete in a space with more turnkey design-build offerings and increasing client preference for vendors of pre-fabricated solutions.

Leveraging technology for collecting, processing and analyzing digital imagery has been used successfully for years by car manufacturers, doctors, lawyers, accountants, casinos, software developers and governments—just to name a few. There are established applications and wide use of this type of technology in the real estate and construction industries already, including optical character recognition and reality capture.

Where this will get compelling is the amount of visual data on a construction process that goes uncollected or untouched by this technology currently. The explosion of computing power, devices for collecting data and software for analyzing it is going to radically transform how contractors think about documenting work on a construction site. For example, what happens to claims and pay apps if companies have a Google Street view of their project from any point in time? What does as-built documentation look like if there is a 3D digital twin of the built product, collected passively, dimensionally accurate and able to be processed by software to evaluate any details from the stamped drawings? These are important questions to answer—because the solutions are already upon the industry.

What is not yet upon the construction industry is artificial intelligence, at least in its most popular futuristic portrayals. The industry has some fundamental obstacles to fully applying AI, notably the lack of good data and a contractual reliance on analog deliverables. But there are many machine learning tools now available to the industry software vendors who develop the platforms used on projects. These vendors can leverage what Google, Microsoft or Amazon use to learn something from all of the transactions and data churning through the workflows they manage in those platforms.

Machine learning will have a significant impact on administrative processes, streamlining document controls, data entry and collaboration workflows. And as the systems used to manage projects become more widespread and standardized, machine learning will be leveraged to better understand leading indicators for project risk and to provide insights that will allow project owners to avoid rather than litigate calamity. Companies that have included change orders into their internal budgeting will need to adjust their processes. Architects and engineers should also be on notice, because the promise of the application of this technology to generative design promises to squeeze them even more, especially for early programming and design work.

Darwin had assumed that evolution was a slow process, with minor, subtle changes occurring in species gradually over time, but this evidence wasn’t borne out by fossils which showed long stretches with no changes and then a sudden and significant one. More recently researchers coined the term punctuated equilibrium to describe the theory for evolutionary processes in which nothing happens for a long time and then almost instantly a bunch of new species appear.

This is not that dissimilar to how technology advances can suddenly culminate in a rapid transformation of an industry. It is difficult to forecast exactly when some of these scenarios will come to pass, but it is unlikely that the overall transformation will be gradual, and no doubt will leave behind some fossils. While the industry is not yet at critical mass for these concepts, there are still steps for companies to take to control their fate and prepare for the coming changes.